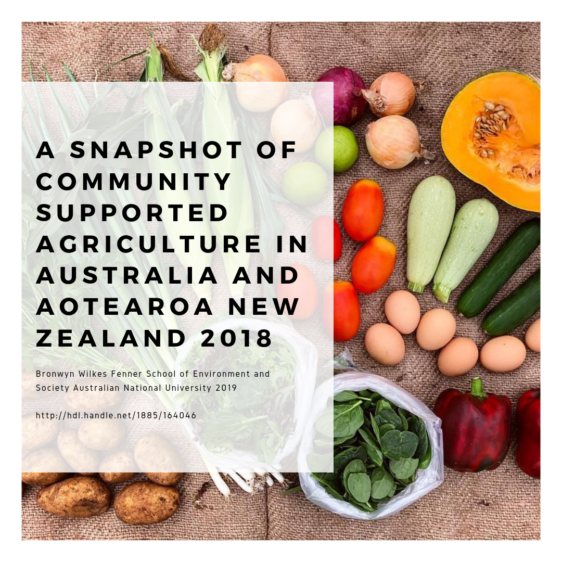 This report describes the responses received to a survey of Community Supported Agriculture (CSA) farms in Australia and Aotearoa New Zealand in 2018. In this executive summary, key findings are highlighted, though for a more complete picture of the findings please refer to the full report on the following pages.

The minimum period of commitment that members made to respondent CSAs ranged from four weeks to 12 months, the most frequent being three months. Just over one third (36%) of respondents reported having a written agreement that members commit to, and a further 18% indicated they were planning to introduce one. The majority of respondents did not have members contributing labour to on-farm operations, administration, or distribution, and nonereported having formal groups of members (such as a ‘core group’ or ‘steering committee’). However, several reported incorporating input from members about produce preferences, two respondents indicated that members had self-organised into groups that routinely shared collection activities among themselves, and one respondent had some members who paid for their share with regular in-kind labour.

Approaches to risk sharing varied among respondents, both in terms of interpretation of what risk sharing means, and preparedness to share both scarcity and abundance with members. While a majority (79%) reported the contents of their CSA shares varied with seasonal scarcity and/or abundance, several indicated a reluctance to share scarcity, but willingness to share abundance, and some respondents indicated greater willingness to share unexpected lack of diversity of produce rather than lack of amount of produce. 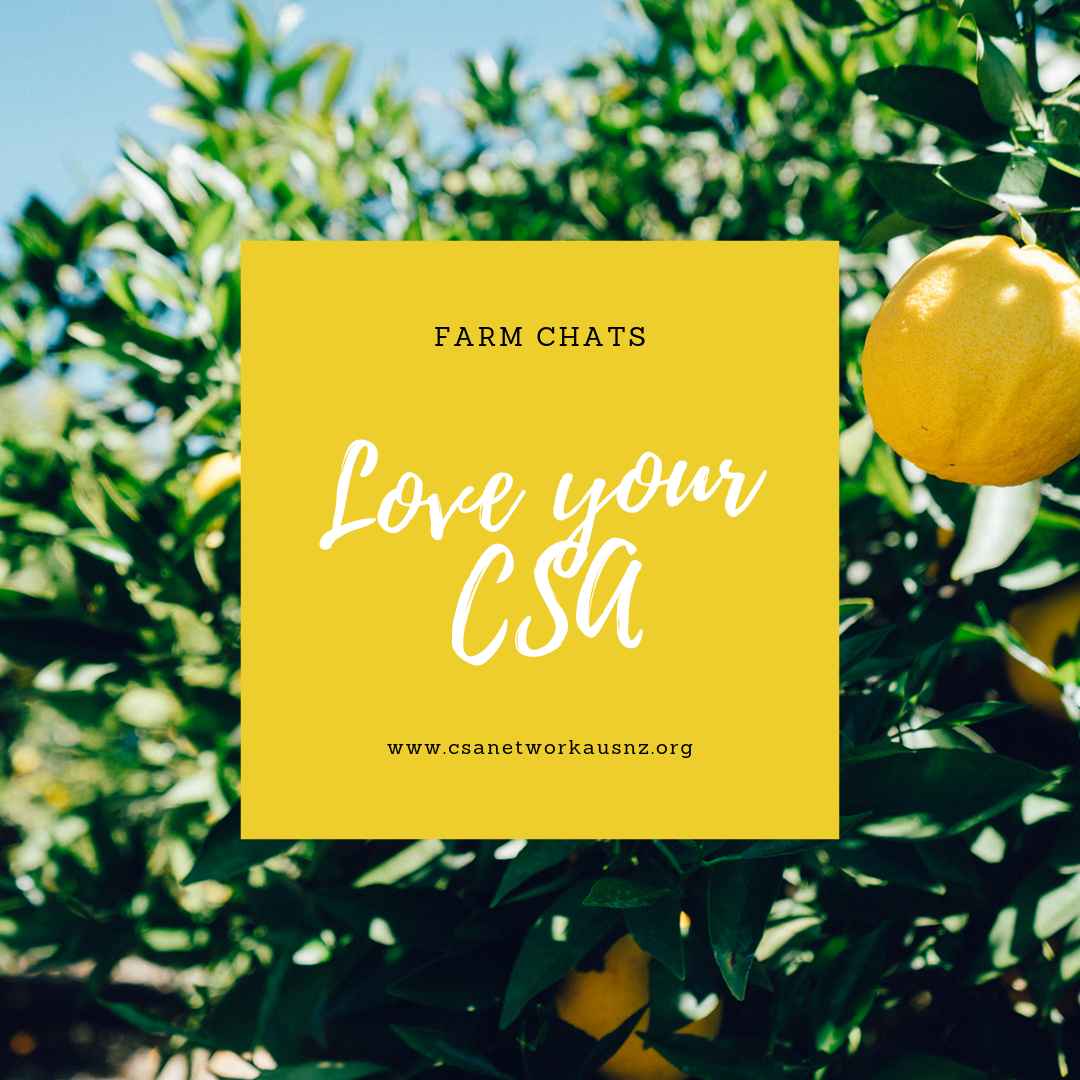 On several aspects of their farm (including financial, workload, community involvement, and environmental aspects), considerably more respondents found that CSA improved their situation than worsened it. The greatest improvements that respondents experienced from CSA were in ability to meet annual operating costs, farmer quality of life, and community involvement. Personal connection and support from members featured strongly among the rewards of CSA identified by respondents. Farmer workload in terms of the amount of work (rather than the variety of work) returned one of the lower levels of satisfaction overall, and was an aspect in which respondents were varied in their perspectives of CSA impact: whilst some found CSA improved or greatly improved farmer workload (amount), others found CSA worsened or strongly worsened their workload amount. Understanding this diversity in experience would be a priority for future study.

The full report is available here on the ANU Open Research website http://hdl.handle.net/1885/164046

For any specific enquires on this research please contact Bronwyn for interview.