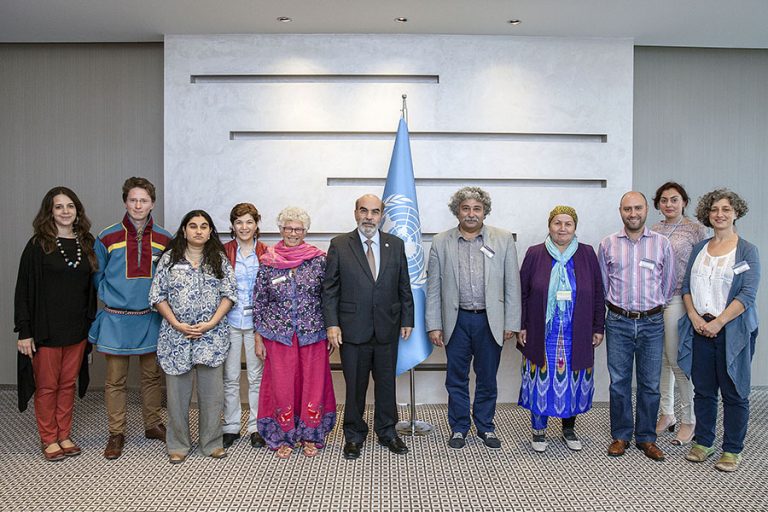 57 organisations, mainly social movements, from all over Europe and Central Asia came together in Antalya for the FAO European and Central Asian Consultation with civil society. All constituencies were represented (farmers, fishers, pastoralists, Indigenous Peoples, consumers, workers, NGOs, women and youth, as well as the three regions of Eastern and Western Europe and Central Asia). Urgenci managed to have 4 representatives present: Isa Alvarez, the current Consumer Constituency member of the Civil Society Mechanism of the Committee on World Food Security, Ceyhan Temürcü from the new Mediterranean Network, and Marius Cobarzan from the ASAT network in Romania as well as myself. We managed to make a considerable collective contribution to the input for the region and to the Declaration. (http://2016.csoconsultation.org/) One important new dimension in the creation of a Facilitation Committee to work with the regional FAO office and country offices. This will be a very important new innovation: it will help us to take the CFS policy down to country level, as well as ensuring that FAO regional office and country offices support the priorities of civil society. Judith will join this Facilitation Committee at least for the first year, as it could be an important means of helping us to work across the ERA region with the MENA (Middle East and North Africa) region to address the Mediterranean network’s needs and especially to work on the refugee crisis and food security issues there, as these are a designated Urgenci priority for the region.

Immediately after the Consultation with Civil Society, the FAO Regional Conference took place. Several members of civil society as well as the four designated spokespeople from the consultation stayed on for this, including myself as one of the spokespeople, along with Aslak, representing fishers, Indigenous Peoples and youth (yes, he really ticks all those boxes: he is a Sami from Finland who is 27, and who spends his summers salmon fishing. He is also a member of the Sami Parliament and a Sami language teacher in their university!). The other two were the Turkish Via Campesina leader Adnan Çobanoglu, and Svetlana Boincan from Moldova who represented the workers’ constituency. She was one of the founding members of the CSM.

We shared the interventions in such a way that we managed to input all the elements of the civil society Declaration between us. We were more than ably supported by Asli and Olcay who coached us all and made sure our speeches were communicated to FAO staff so that they will be included in the report. It really was great team work!

On the final day, we met with the FAO Director General, Graziano da Silva, who I have had the pleasure of meeting on several other occasions. He expressed his concern for both the current refugee crisis and climate change as priorities in terms of food security. We again made the points contained in the Declaration on an agreed basis. I was able to say that our network is actively not just concerned but also in our modest way attempting to work on the crisis, and also that we are working to mitigate climate change through agroecology and low impact farming. He clearly expressed the fact that short production-distribution circuits are part of FAO’s and his priorities. We also invited him to participate in the Cluj-Napoca Nyéléni meeting in October.

It was great for Urgenci to have been able to play such a full and active role in this important conference, and hopefully the follow-up through the Facilitation Committee will prove fruitful for us all.