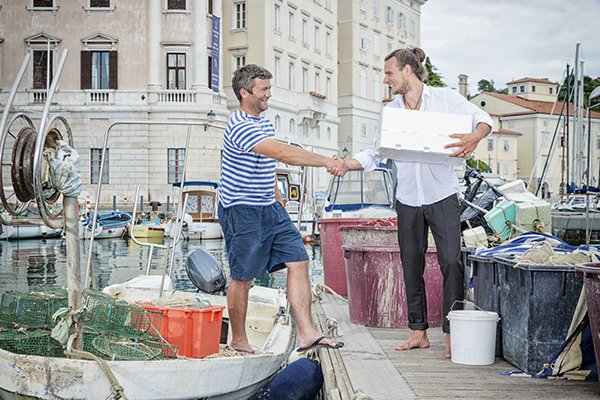 A contribution by Thibault Josse, from Pleine Mer / URGENCI

This rather classic pattern of European countries can be explained by a technological revolution in fishing from the 1960s onwards, which led to a very strong increase in fishing effort, and therefore in catches. Following this, landings have largely decreased, due to overfishing, which has strongly impacted the biomass of small pelagic fish, in particular the European sardine (Sardina pilchardus) and the European anchovy (Engraulis encrasicolus).

Small-scale fishing represents the vast majority of Italian vessels, with more than 60% of the vessels (MIPAAF) for 15% of the landings. This sector employs 50% of Italian fishermen (STECF). The Italian fishery is characterized by a very large number of target species (about 140), although 6 species (anchovy, sardine, hake, pink shrimp and red mullet) alone account for 50% of the landings. 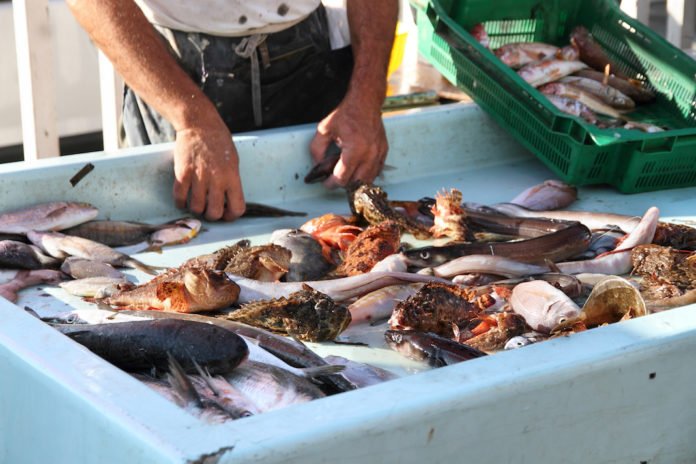 As is the case throughout the Mediterranean, direct sales on the dock are highly developed in Italy. It is a tradition, and the inhabitants of the coastline regularly visit the fish markets and the stalls of the fishing ports. In some ports, fishermen have organized themselves collectively to set up new systems of short circuits. In Santa Margherita Ligure, for example, the small fishing companies that work near the coast have activated a home sales service. Anyone can call them and place an order, which will then be delivered to the home depending on the fishing of each boat. The fishermen are delighted with this system, which encourages them to fish less because they get more value from each catch.

However, as in other European countries, the possibility for fishermen to practice direct sales is not always a given. In the port of Marsala, for example, the fishing port is isolated from the rest of the city, which prevented the fishermen from practicing direct sales. They therefore fought collectively to have the mayor of the city authorize the direct sale of fish outside the fishing port. Such examples exist in many European ports and there is still a lot of work to be done to allow direct sales of fish everywhere.

Do you want to buy fish in Italy? The site below summarizes the legal aspects, but also gives many points of direct sales in Italian ports:
https://www.ilgiornaledelcibo.it/pesce-fresco-dal…/ 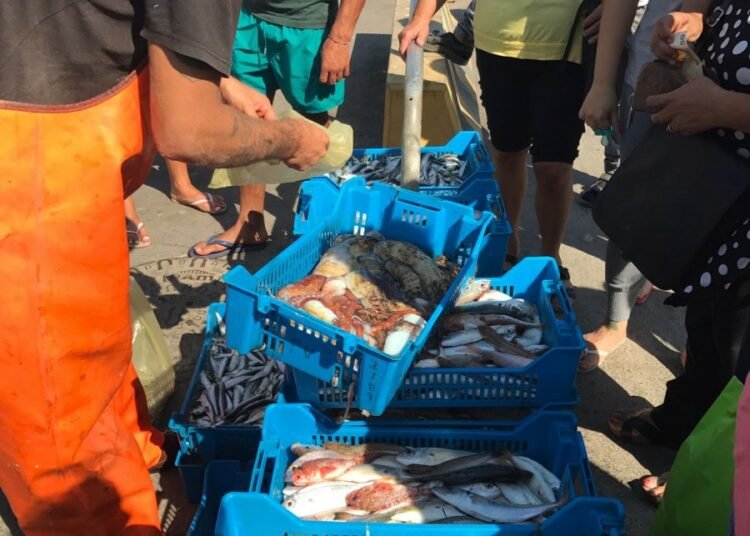