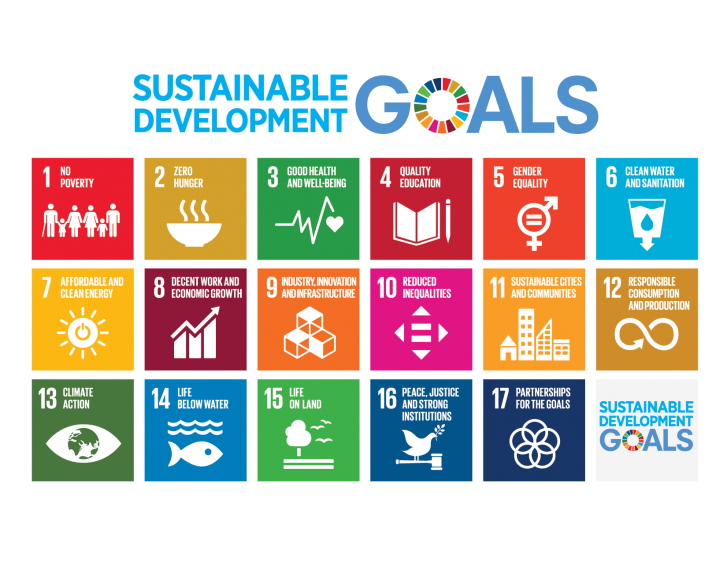 The United Nations Conference on Sustainable Development – or Rio+20 – took place in Rio de Janeiro, Brazil on 20-22 June 2012. It resulted in a focused political outcome document which contains clear and practical measures for implementing sustainable development.

In Rio, Member States decided to launch a process to develop a set of Sustainable Development Goals (SDGs), which will build upon the Millennium Development Goals and converge with the post 2015 development agenda. The Conference also adopted ground-breaking guidelines on green economy policies.

Governments also requested the United Nations Statistical Commission, in consultation with relevant United Nations system entities and other relevant organizations, to launch a programme of work in the area of measures of progress to complement gross domestic product in order to better inform policy decisions.

Governments also adopted the 10-year framework of programmes on sustainable consumption and production patterns, as contained in document A/CONF.216/5, and invited the General Assembly, at its sixty-seventh session, to designate a Member State body to take any necessary steps to fully operationalize the framework.

The Conference also took forward-looking decisions on a number of thematic areas, including energy, food security, oceans, cities, and decided to convene a Third International Conference on SIDS in 2014.

The Rio +20 Conference also galvanized the attention of thousands of representatives of the UN system and major groups. It resulted in over 700 voluntary commitments and witnessed the formation of new partnerships to advance sustainable development (more info on https://sustainabledevelopment.un.org/rio20).

RIPESS Intercontinental participated in the RIO+20 conference, and has since been committed to the process. Judith Hitchman has continuously followed the process initially representing RIPESS Europe on the RIPESS Intercontinental Board, then for URGENCI, as Board member bridging food sovereignty and solidarity economy. She has participated in the HLPF on two occasions, and also in UN Expert Group Meetings on SDG 2 and SDG 8.

From Rio to the present, from ‘green growth’ to implementing social solidarity economy, fighting the climate crisis and ensuring sustainable food systems and nutrition and (re)localisation of the economy.

Since 2012, much water has passed under the bridge. It has been a long and somewhat frustrating road. There is a significant disconnect between the SDG process and the real needs on the ground, both in terms of the refusal of the UN system to truly take on the need to accept that infinite growth is totally unsustainable, and also the deep clash between the needs as expressed by social movement constituencies (fighting climate chaos and those corporations that control the agenda through lobbying for Big Ag, Big Pharma and more) and gaining acceptance for social solidarity economy and food sovereignty as the collective way forward.

However the one real ray of hope is the localisation of the SDG process that is now being promoted by the UN. This allows a more realistic place-based focus and enables social movements to actually put their work forward as a significant means of making progress.

The December consultation was on SDG 2: End Hunger. And since meeting the Coordinator of the Coalition 2030 group in New York, and having had many deep discussions, I was invited to speak at the opening round table together with Philip Alston, the UN Special Rapporteur on Extreme Poverty, Aidan Fitzpatrick of the Department of Foreign Affairs and Aoibheann O’Brien of FoodCloud. 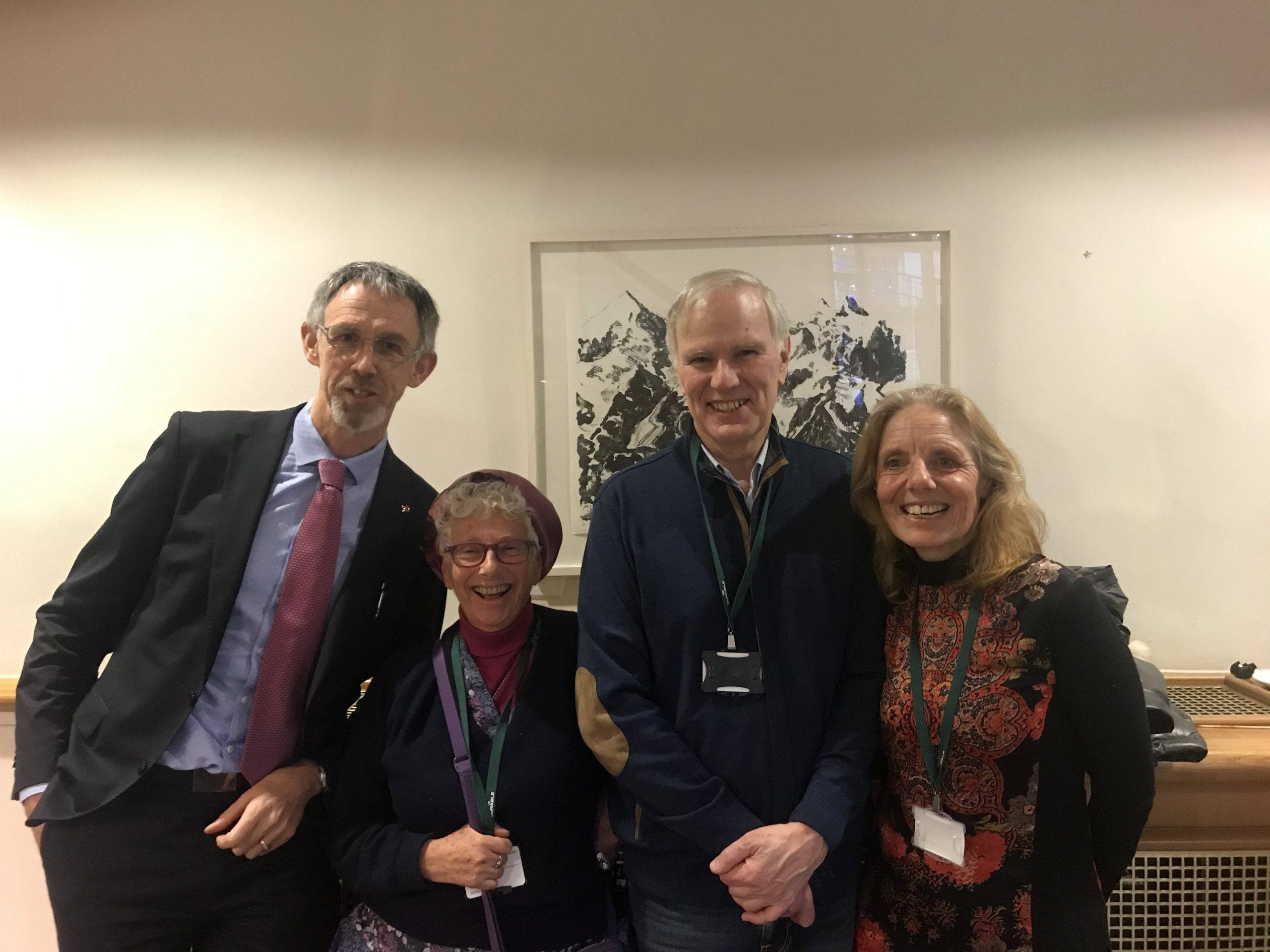 There were over 100 participants representing various CSOs from around the country, including some familiar faces from URGENCI’s Irish CSA network. My intervention focused on the Right to food as being as important an issue in Ireland as anywhere else in the world and the need for access to cooking facilities; the annual SOFI report shows that Western ‘developed’ countries are also suffering from the double burden of malnutrition, under-nutrition and over-nutrition with the consequent impacts of diabetes and cardiac related issues; on the interconnectedness of soil microbiome and human biome and the fact that soil health and pesticide-free food meant healthier people; the need in Ireland to incentivise access to land and support for new organic and agroecological food producers: Ireland is far from food self-sufficient and needs to encourage far more vegetable growers to feed the country. Community Supported Fisheries were also on the menu. And of course the need for system change to bypass the dominant industrial agriculture to hypermarket paradigm and support more Community Supported Agriculture and other similar initiatives like the Limerick Food Coop. Following our input, there was a session of very productive group work, feedback and comments. It was extremely rich and participants were highly aware and made concrete positive input.

This session was followed by a one with private sector businesses (in Ireland many food businesses are small and local), including the Chambers of Commerce. While to a large extent the tone here was ‘greening the economy’ talk, there were also some positive and useful contributions, especially from the Grow-it-Yourself movement. Growing your own food is also an important part of the solution to fighting hunger and accessing healthy food, on condition the seeds are peasant seeds, and no chemical inputs are part of the production…but that is a discussion still to be fully clarified in Ireland, even if the permaculture movement is quite strong!

The afternoon saw the Minister for Agriculture speak exhaustively on the new fisheries quotas, as well as his plans to introduce school milk and meals in certain areas. I requested that the public procurement process not only be green, but also that the tenders consider small-scale food local food producers. The mechanism exists in Europe, and needs to be used more frequently.

The final session consisted of harvesting more input from the groups, a very deep and useful exercise. What will be done with all this collective wisdom, and how it will eventually e collated into policy remains to be seen, especially in a year with a general election looming.