The Common Ground for CSA in Europe project, 2015.

This project is jointly funded by CONCORD, the EU NGO platform in the framework of the Civil Society Alliance Project <European Year for Development 2015> and by the Charles Léopold Mayer foundation. 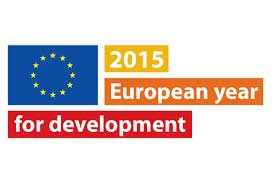