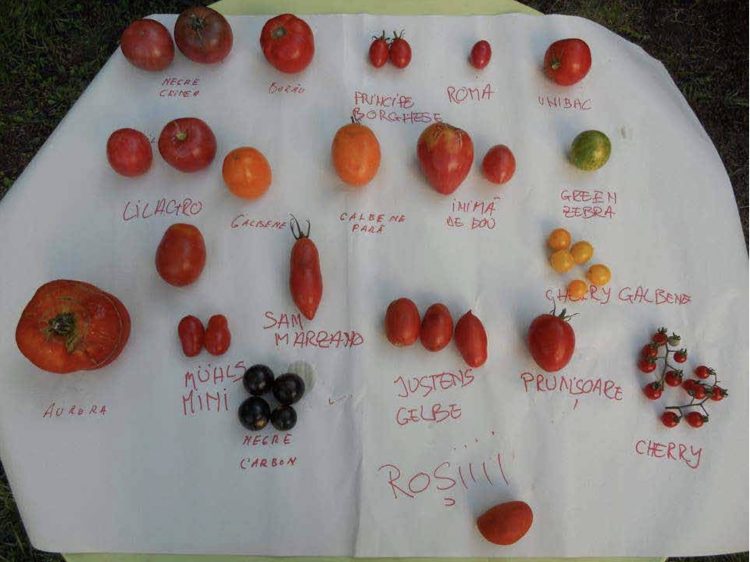 URGENCI is happy to share the results of a study conducted in 2018 and 2019 on cultivated biodiversity in the CSA farms. More than 70 farms, groups and networks from more 13 different countries responded to a very detailed online questionnaire. In addition, several in-depth interviews were conducted in order to present successful case studies.

The main highlights from the report are the following:

Here is the link to download the full report: Dynaversity_REPORT_EN (1 MB).