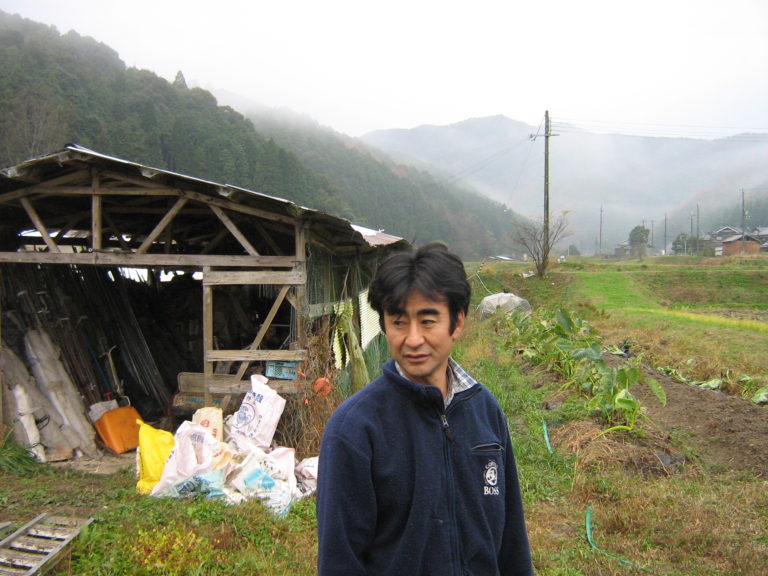 A few weeks prior to the 7th Urgenci International Symposium (https://thessaloniki.urgenci.net), Urgenci is launching a #CSABeyondBorders series. Articles and essays written by CSA farmers and members, testimonies from movement pioneers, interviews collected in all corners of the world, will be published until the Symposium. There is no better place than Japan to start our circle of CSA around the world. 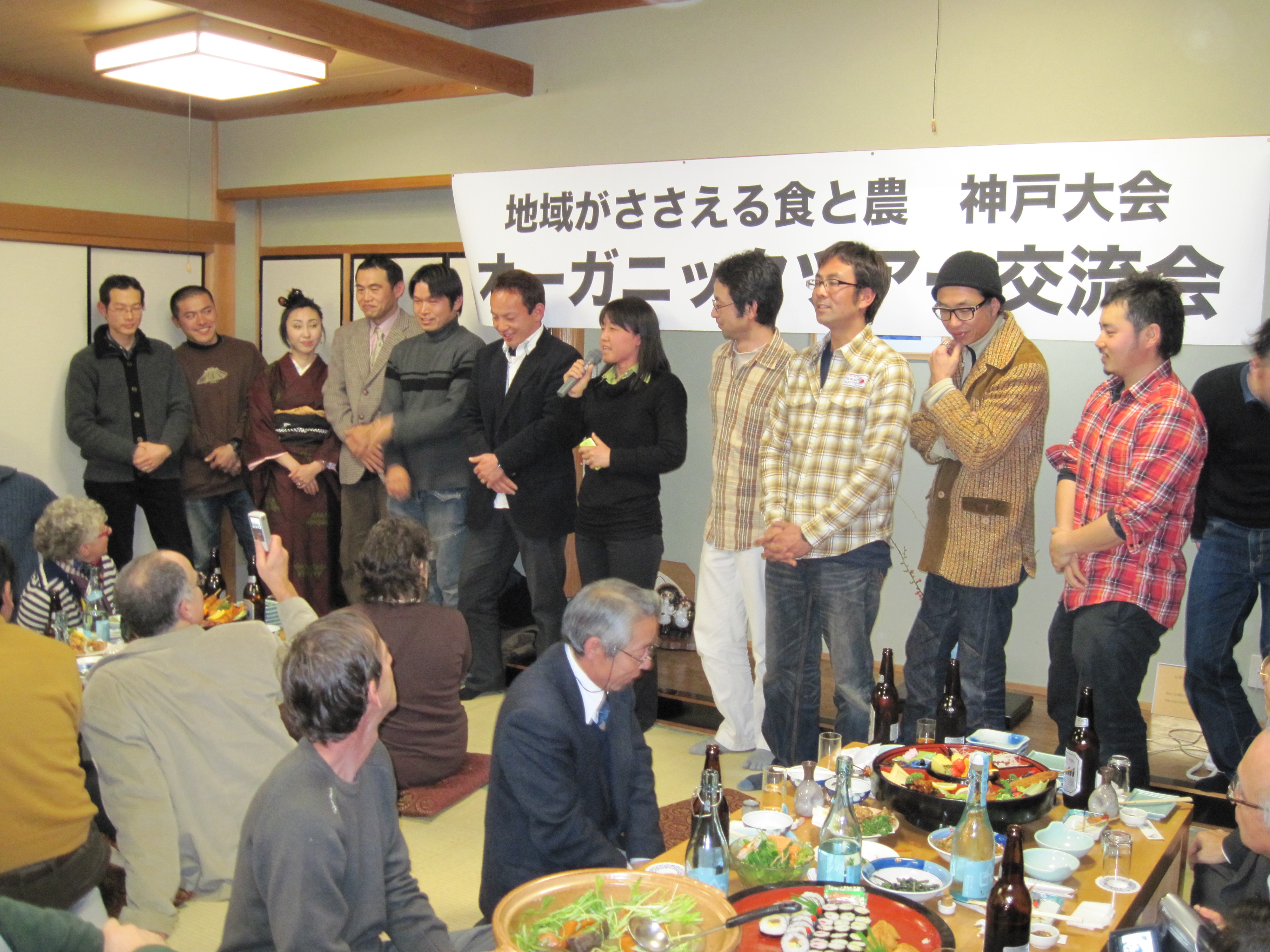 29 years have been passed since I moved from urban Kobe city to rural Ichijima village as an organic farmer. When I came here, I was the only one who did not have any ancestors in the area. Villages in Japan have been maintained with strong community ties among the same families for hundreds of years. So people here were really curious about a new farmer who started organic farming without using either chemical fertilizer or pesticides or even herbicides when the majority believe that modern efficient farming means using those. Now there are more than 30 young new farmers operating organic farms under the standards of JAS, the government organic certification program.

Japan has been infamous for people working overtime. Recently, a young lady at Tokyo University committed suicide because she was tired out from overwork which she could not avoid because of the business atmosphere in her office. Though there is news of a lot of debates on TV shows, everyone knows that situation will not change. Before the hyper economic society started in the 1960s, the majority of the people in Japan were small farmers who were used to enjoying the slow life. These days there are many young people who feel that a happy life means severe competitive working conditions. Is it overworking to enjoy a luxurious life later or by going back to a simpler life in a rural area? Also, after the worldwide economic recession in the 1990s, the younger generation started suffering from the difficulty of finding jobs. This social background brought about a small trend for going back to rural areas and starting either organic or nature farming as a new lifestyle other than that of a Domo-arigatto Japanese businessman.

I realized that new human power was needed in conservative communities when the average age has been increasing and the new generation has been leaving for urban areas. After 3 years of organic farming, I started to accept young people who wished to establish farms in Ichijima as interns.

Before coming here, I worked in the consumer cooperative in Kobe. Founded in 1921 by Tohohiko Kagawa, a Japanese Christian priest, the Kobe Coop is the oldest consumer coop in Japan. It is also one of the largest coops with 1,680,000 consumer members. I worked in the vegetable section. In order to meet consumer demand, I was responsible for keeping the vegetable section very full. My only choice was to buy in excess and dump a lot of food every day. In Japan and many developed countries, 40 % of the food is lost due to the economic system of supply and demand from production to consumption, and meanwhile there are many who starve. When I was a high school student, my family lived in Brazil and I observed the numbers of miserable children who lived in the streets depending on luck to get food. A woman who worked part-time in the vegetable section with me suffered from a strange allergy on her hands caused by the huge amounts of pesticides used in the fields in Japan. Being born as a second generation atomic bomb victim in Hiroshima, I have observed people with different diseases caused by manmade radioactive substances and that has also made me feel that we should be cautious about the materials we use. Studying Gandhian philosophy at the university and spending time in an Indian ashram has helped me understand the ecological basis for village societies. Meeting with Masonobu Fukuoka, founder of nature farming, also inspired me to start ecological farming. 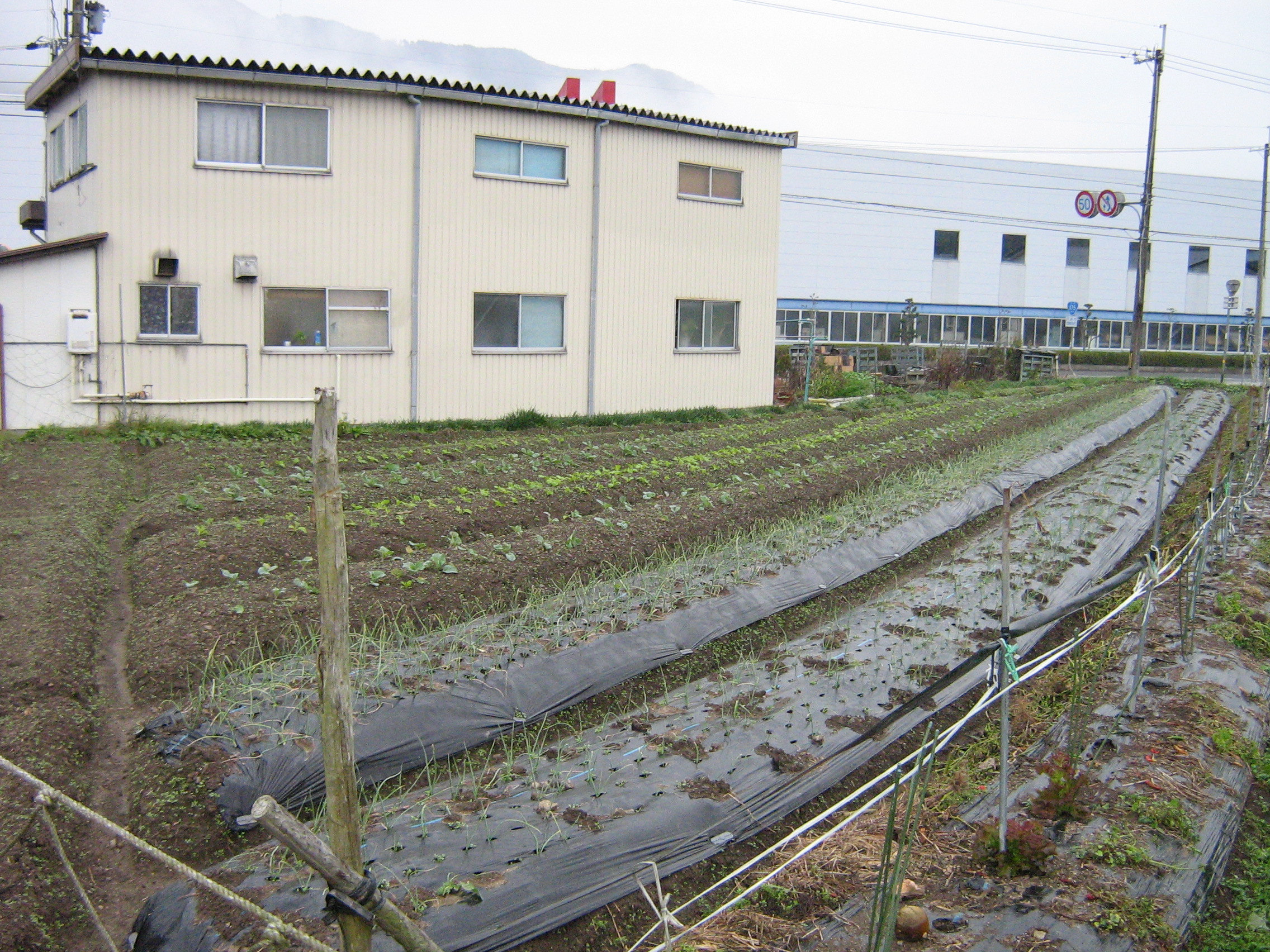 Through my own farming experience, I learned that interns learn quicker when they have their own fields from the beginning and practice what have been learning on my farm. So right after starting internships, I convinced neighboring villagers to rent fields to my interns. An internship at my farm consists of 3 days of farm work on my fields and 3 days working on their own. After a year of training, I try to find a small house that they can rent so that they can get established. I also convinced the local extension office and local government to provide support for the new farmers.

After seeing quite a few new farmers established in our area, the local government became convinced and established a new internship program. Now it is mainly local government officials who consult with newly arriving interns. After an interview, the selected interns are hired in a semi- official status and receive 200,000 Japanese yen per month for 3 years. Then they visit different innovative farmers every week to help and learn. The policy for the internship program changes every 3 years depending on the decisions of the farm committee, but every year several new farmers get established.

1 “Mr. Roboto” is a song written by Dennis DeYoung of the band Styx, and recorded on the Styx album Kilroy Was Here. It was also released as a 45 RPM single in a 4:44 radio edit, which has the synthesizer intro removed (available on “Greatest Hits” released by PolyTel in Canada in 1992), with the song “Snowblind” (from their previous album Paradise Theatre) as the B-side. In Canada, where they were generally more popular than in their native U.S., it went to #1 on the RPM national singles chart,[1] becoming their third single to top the charts in that country (following “Babe” in 1979–80 and “The Best of Times” in 1981).[citation needed] In the U.S., it reached #3 on the Billboard Hot 100.[2]

The song’s chorus features the line, “Dōmo arigatō, Mr. Roboto”, which has become a catchphrase.[citation needed]

The Japanese lyrics at the beginning of the song are as follows:

The lyrics translate into English as follows: