Evolution of ASAT Partnerships in Romania 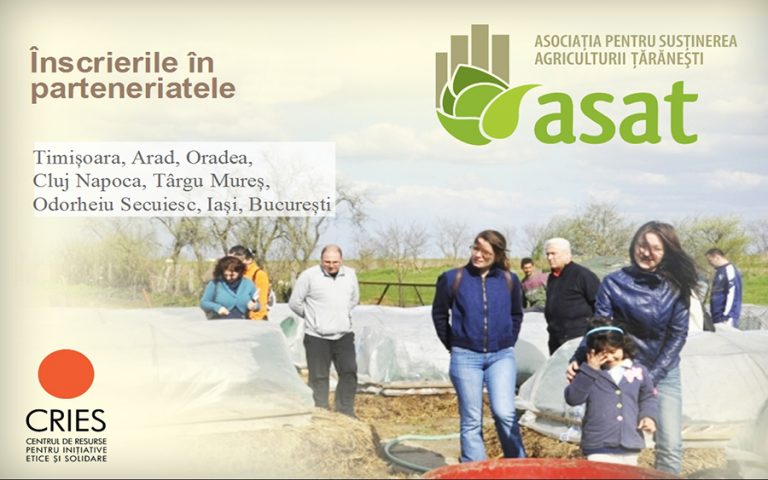