MedCaravan: agroecology as a connection between agricultural and socio-cultural ecosystems 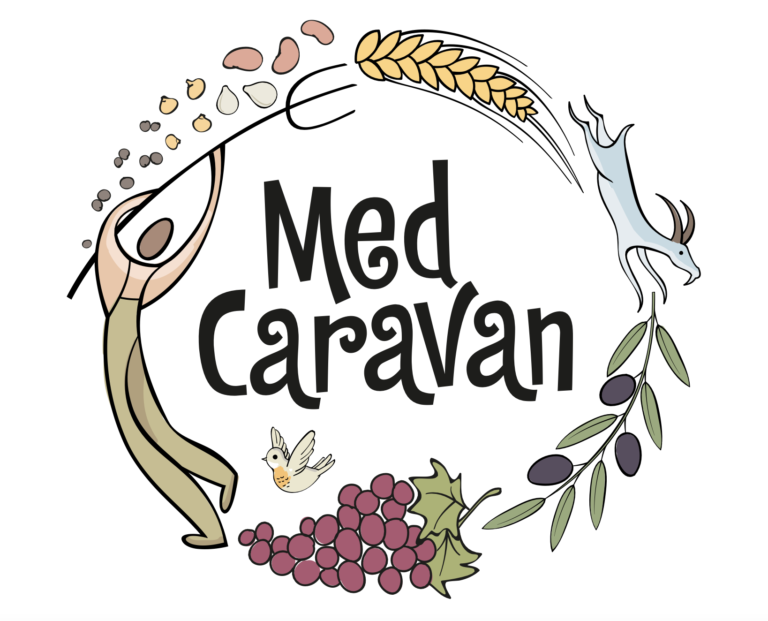 The E+ MedCaravan project started a few months ago. Deafal is the lead organisation of a large consortium of Mediterranean organisations: Budgay (Turkey), Zelena Tranzicija (Serbia), HSEP (Croatia), Fciencias.Id (Portugal) and the international network of CSA/LSPA Urgenci (France). Furthermore, we count on the support of a network of stakeholders not only from Europe, but also from the other side of the Mediterranean. We are creating connections between universities, agricultural organisations and projects similar to ours. And we are dedicating time, energy and our dreams to the project.

MedCaravan was born out of an internal discussion within the MedNet network (Mediterranean network of Local and Solidarity-based Partnerships for Agroecology), which, during its second meeting held in Thessaloniki in 2016, expressed the need to work on an all-Mediterranean reading of agroecology.

MedCaravan wants to look at the ecosystems of the Mediterranean and the traditional knowledge necessary to keep them alive. The project wants to look at the economic and political forms that make the Mediterranean a place of special landscapes and flavours, which continue to exist thanks to agro-food culture. MedCaravan wants to work with the Mediterranean food communities, made up of all those who help bring food to our mouths and keep the soils alive: farmers, breeders, shepherds, cooks, facilitators, restaurateurs, bakers, and many more. It also has the ambition to offer methodological and knowledge tools to strengthen them.

In the two years to come (2022-2023) we will work to achieve the following results: a guide for communities on methodologies for collecting data and knowledge to develop agroecological experiences and a curriculum of Mediterranean agroecology for food communities. The data will be uploaded onto an interactive platform, hosted by the Urgenci website and open to all. Access will be guaranteed to all information and documents, which will be downloadable for free in the eight languages in which we will produce them (English, Italian, Serbian, Croatian, Portuguese, Turkish, French, Arabic). The materials will also be produced thanks to the knowledge that each organisation involved in the partnership holds in its local network of practitioners. Furthermore, during the project, training and experimentation events will be organised to collect further experiences and knowledge through our “agroecological caravan,” but also to involve other subjects who wish to learn how to use this material and spread it in their territories.

We believe that agroecology is neither a standardizable nor exportable practice. It is instead based on cultural forms specific to each territory and which concern the way in which local cultures reproduce themselves in a respectful manner within the territorial ecosystems. It has to do with ways of interpreting and treating ecosystems, but also of producing food, building human relations and fair exchanges, and fighting for the rights of communities. Agroecology develops on the basis of practices, people and communities that organise sustainable agri-food systems. At its productive, cultural and economic roots, there is peasant agriculture. It is not only a way of producing and distributing food, but it is also a way of reclaiming traditional knowledge, and of understanding that, if you know how to listen and learn, every system of knowledge (such as the peasant one) has its own logic, its own bearers of knowledge and ways in which knowledge is shared.

This approach to knowledge and self-organization of food communities emerged from the encounter between Latin American indigenous communities and academics who wanted to break the deadly mechanisms of industrial agriculture. Agroecology has then become a way – recognised by the food sovereignty movement – to rethink the food systems in many parts of the world. 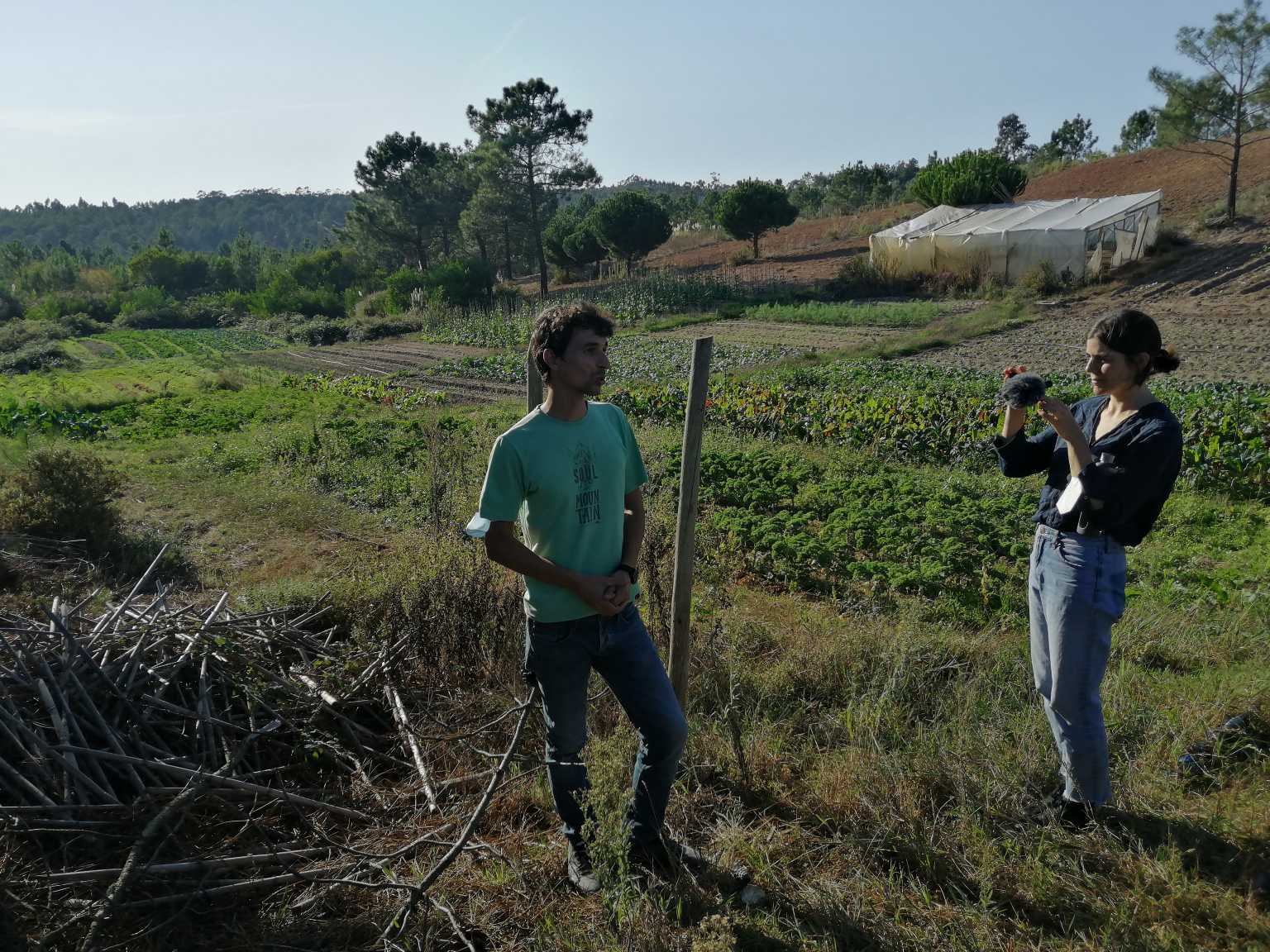 Although agroecology was born among social movements, and in the encounter between social and academic movements that wanted to rethink their role with respect to the world of knowledge and social change, there was a shift. Indeed, sustainability and ecological transition – together with agroecology – have also become topics used by governments and transnational organisations.

Our contribution, through Medcaravan, aims to walk in the direction of an appropriation and dissemination of the term “agreocology”, starting from the interpretation and practices of the Mediterranean communities and territories with which we work. We want to deepen what agroecology means today and support the link between those who practice it. We know that there are many ways and places to learn, and, through this project, we want to generate new tools to share knowledge.

In these times when we all feel far from everything and where health is still on the agenda, our concern is to understand what to do to create a healthier and fairer world. We also know that the ecological transition starts from peasant agriculture and from listening to those who cultivate and defend the territories. Also, we know that every place has the right and legitimacy to propose and find its own path towards a healthy and just world. We are therefore excited to work between the two shores of the Mediterranean to ensure that the agricultural and food ecosystems can help us rebuild the broken links with cultural, social and solidarity ecosystems, beyond the borders.