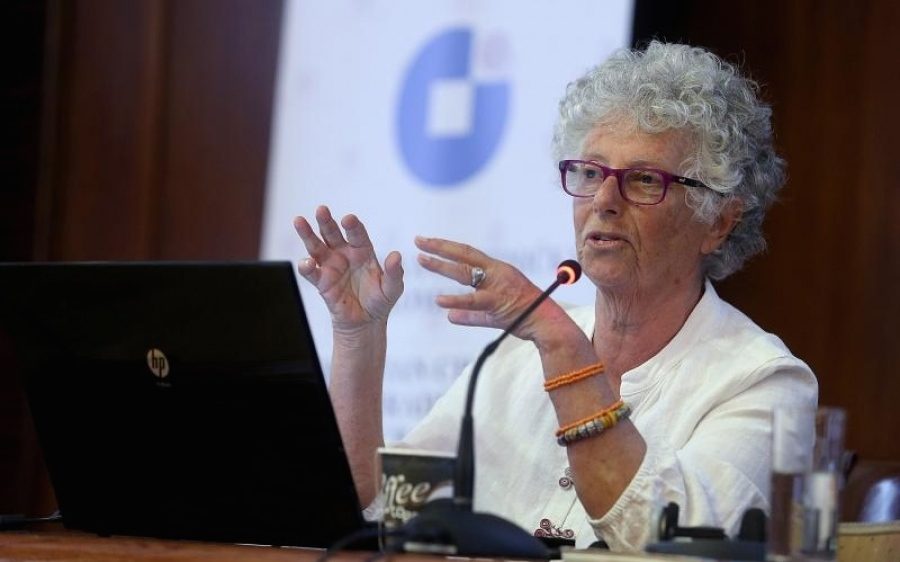 The Second Conference on Good Economy was organised in Zagreb by ZMAG, the Green Network of Activist Groups & Cooperatives for Good Economy from 19th – 21st March 2015.

It brought together a slightly eclectic but highly successful mixture of speakers, whose differences actually sparked a very creative mix, under the guidance of the quietly insightful and humorous Drazen Simlesa, the key figure behind this interesting initiative. The three main themes were all anchored in their own meaningful way in solidarity economy: alternative finance, participatory budgeting and food sovereignty, and the keynote speakers all complementary, with each in his or own way showing the path forward.

The conference was well attended, well prepared and a rich experience. We look forward to welcoming the members of the newly formed Croatian collective that brings together over a dozen different groups and projects in Croatia into the RIPESS Europe network!

More information (in Croatian!) on http://voxfeminae.net/cunterview/politika-drustvo/item/7386-prema-kriticnoj-masi-dobre-ekonomije