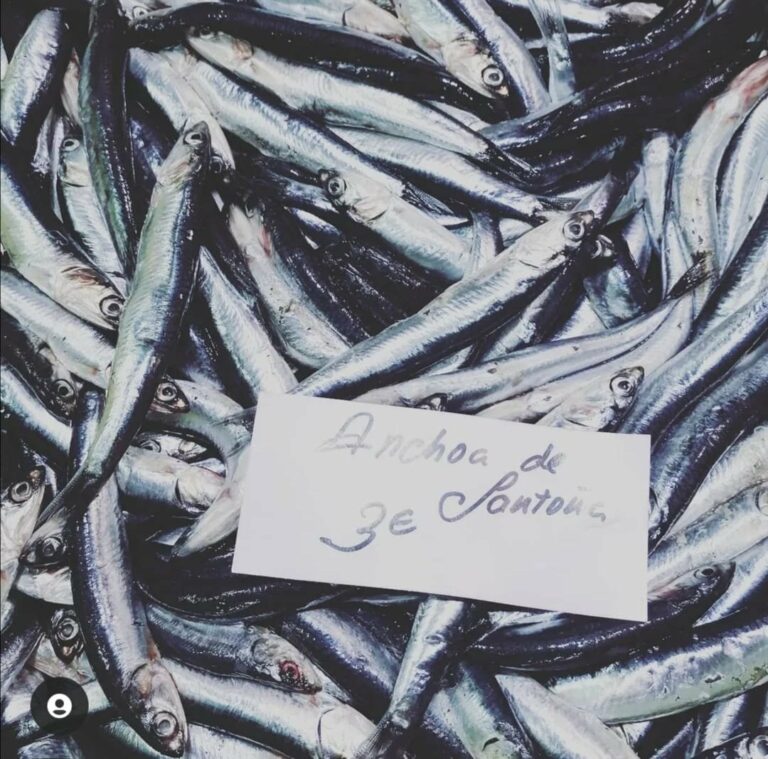 Spain is the biggest fishing country in Europe in terms of tonnage. Galicia is the main fishing region in Spain, although there are also many fishing ports in Asturias, Cantabria, the Basque Country and Catalonia. Galicia is located at the northern tip of the upwelling system located between the Canary Islands and the Iberian Peninsula. Thus, the seasonal winds cause cold water upwelling which encourages a strong development of phytoplankton, which is at the base of the food web (food chain). Marine resources are therefore abundant, and so is fishing.
The landings in the northwestern part of Spain have evolved as follows
– 500,000 tons per year in 1950
– 700,000 tons per year in 1960 (peak of fishing)
– Less than 300,000 tons per year at the end of the 2000s
Two species in particular illustrate this intensive development and subsequent decline in catches: hake (Merluccius Merluccius) and blue mussels (Mytilus edulis). 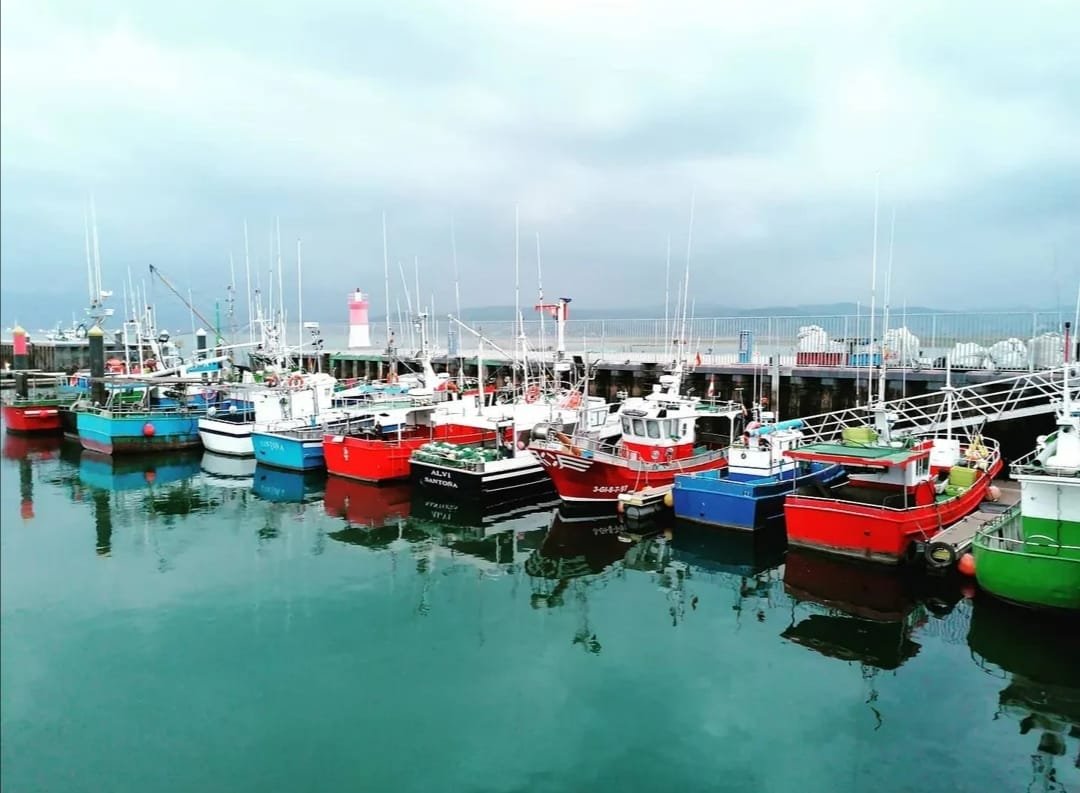 A similar dynamic can therefore be observed on the Atlantic coast and on the Mediterranean coast. This dynamic of boom and then decline illustrates the phenomenon of overfishing and a degradation of marine resources, which is largely confirmed by interviews with fishermen (Coll et al. 2014)
The cofradias are the equivalent of the French Producers’ Organizations: they manage the distribution of quotas and the marketing of seafood products. Because of the cofradias’ control over marketing, direct sales are not always allowed: in some ports, all landed fish are supposed to go under the Lonja (fish auction) to be sold.

However, there are many local fish markets, and some fishermen have managed to obtain authorizations to sell their fish directly. This is the case, for example, in Lekeitzo and Getaria in the Basque Country. The fish market of Santoña in Cantabria, is managed by fishing companies and small local fishmongers. All the fish is caught by the artisans of the port of Santoña. In Galicia, many women practice professional fishing on foot and sell their catch directly, despite the lack of infrastructure. So we hope that Spanish fishermen will be interested in the direct sales map that we will publish in a few days!