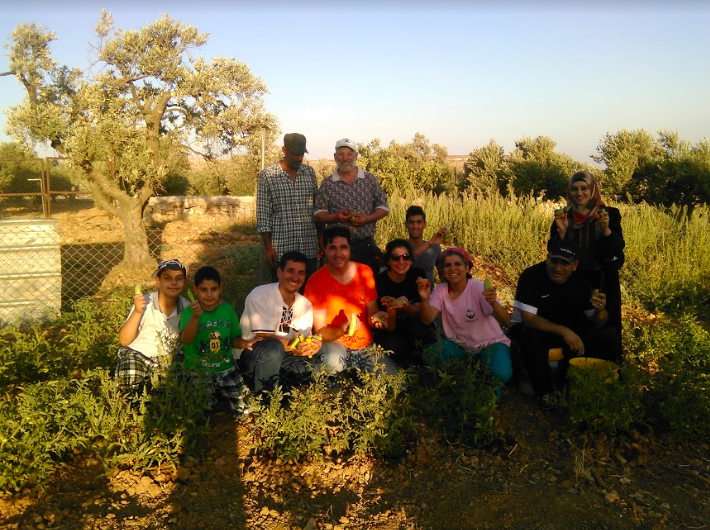 A few days prior to the 7th Urgenci International Symposium (https://thessaloniki.urgenci.net), we are sharing the 4th episode of our #CSABeyondBorders series. Articles and essays written by CSA farmers and members, testimonies from movement pioneers, interviews collected in all corners of the world, will be published until the Symposium. After Japan, Switzerland and the US, here is a testimony from Saad Dagher, based in Palestine.

Cultivating CSA in the Middle East : Interview with a CSA Pioneer in Palestine

I define CSA as “The Natural Form of the Relationship between Farmers-Producers and Consumers”.

I learned about it in 2000, when a group of Palestinian families gathered and decided to contact a farmer in order to ask him if he was willing to collaborate with us and start producing ecological crops. We were 29 families.
Two things motivated me: the desire to have chemical free vegetables and to support local farmers. 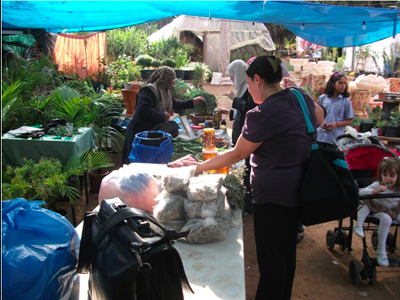 I started to grow vegetables last year, although I have been an olive oil producer for many years. I learned about CSA through different sources like the internet, a local electronic environmental newspaper and during my travel to many places in the world.

The main reason why people go for CSA is to guarantee that the food is grown ecologically.

Starting in 2000, a group of people working on development has been thinking about how to support Palestinian farmers and to build direct contacts and relationships with them. Many attempts have taken place since then. Now we have different forms of this direct relationship and we are noticing that this trend is slowly growing together with the slowly growing number of farmers, who shifted to agro-ecology.

CSA has helped in building new forms of relationship between farmers and consumers. It has also helped to bring some young people back to farming.

Helping farmers in marketing their produce in better conditions and get better prices. Raising consciousness among consumers on the importance of local food. Bringing people together (farmers and consumers). 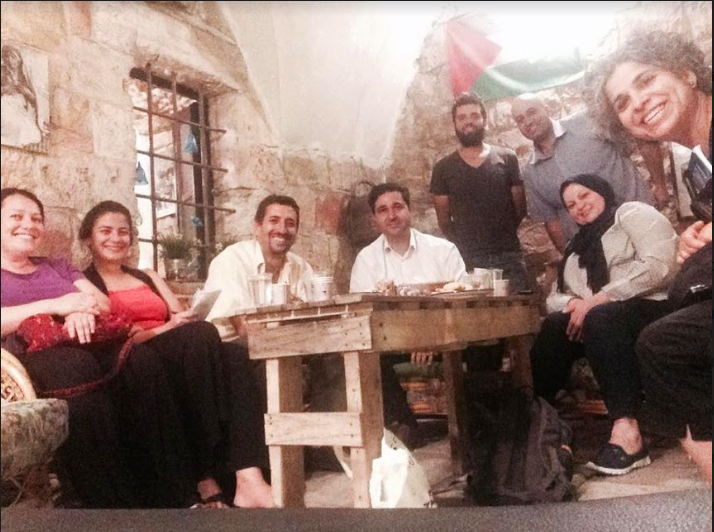 Last year a group of Palestinians started a community farm, where the members grow their vegetables and harvest together. It is a new form of cooperation in the field of food production.

The other form is the establishment of a not for profit company for the marketing of local agro-ecological food. This company is collecting the production from the farm gate and deals only with small scale agro-ecological farms. It organizes two markets in two cities every week, one in Ramallah and the second in Bethlehem. These markets are more convenient for consumers because they can find most of their needs: vegetables, fruits, nuts, dairy products…

Yes. There is a local company called “Adel”, which means fair. This company buys organic products at the farm gate and sells them directly to consumers in its shop and it also organizes a weekly market in two cities.

Still early to judge, but the growing number of people who practice agro-ecology is notable.

Mainly they are individual enterprises, but there is also a community farm in the city of Al-Bireh near Ramallah. And, one NGO called MA’AN Center is involved too.

No, they don’t support us.

All this is exactly what is happening with Um-Suleiman farm.

In some places this is the case. 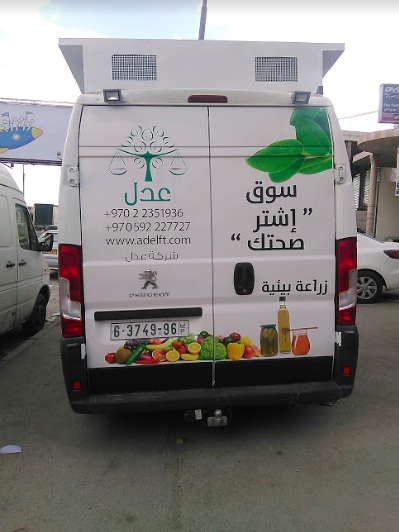 Financially no one supports CSAs, but there is a network called Sharaka (partnership) which supports the CSA concept and also helps with field work.

We are against the certification process and against certification. This process is a domination process. Instead we create a “trust” mechanism between farmers and consumers by organizing visits to farms to meet farmers to make them sure about the food they buy. This is the only mechanism we have for the moment. We call it the BAT system. BAT stands for Belief And Trust. Farmers’ belief in agro-ecology, and consumers’ trust in farmers.