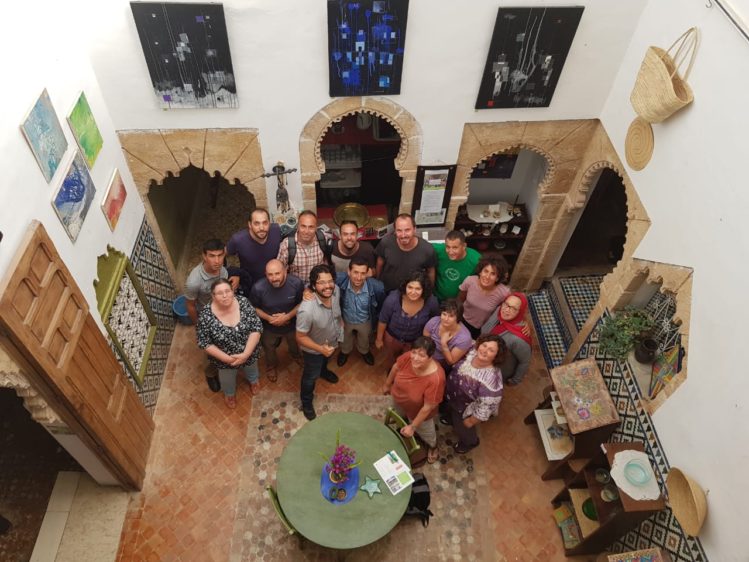 Thessaloniki is not only the venue for the International Symposium and the European meeting, but also for the Mediterranean network of Local and Solidarity -based Partnerships for Agroecology (LSPA). Indeed, URGENCI, backed by the FAO, has been able to organize a permanent working strand, aiming at developing modular training activities around the Mediterranean Sea Basin. Two “common training frame editing workshops” have been organized. The first one was held in Rabat, Morocco, in June. The second one is scheduled to start on the 30th of October 2018 in Algiers, Algeria, and to last until the 2nd of November 2018.

In Rabat, participants came from experienced initiatives in Morocco, Algeria, Tunisia, Egypt, Palestine, Lebanon, Turkey, Greece, Italy and France. They started by placing themselves in the trainees’ seat, as they were offered a training session during the first workshop. 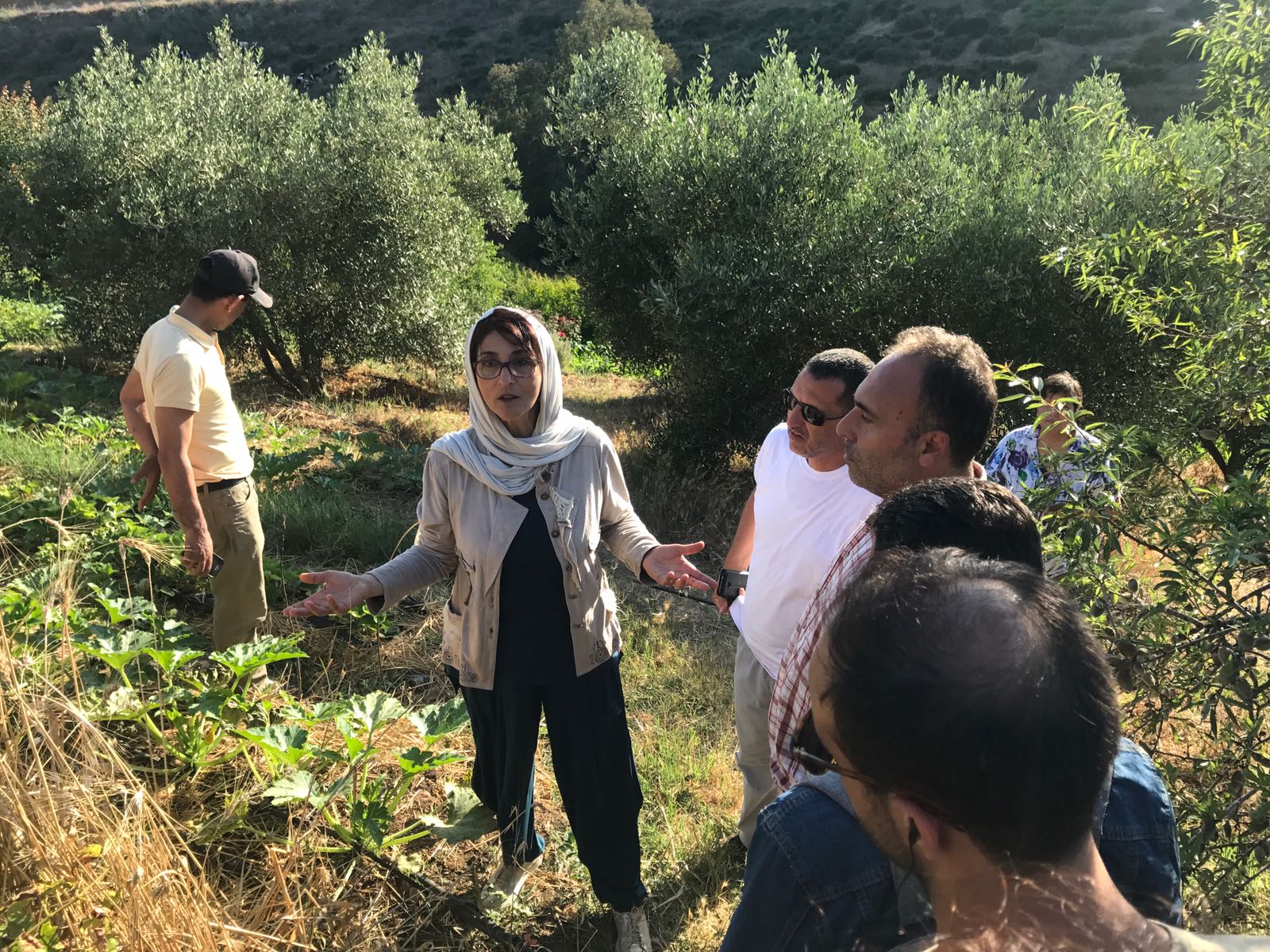 They also had a chance to put into practice the theoretical knowledge they gained, during several farm visits. Confronted to a challenging background, especially due to the low awareness about agroecology and local food within consumers’ groups, the “MedNet” chose not only to adapt the existing training materials, but also to create some more. In particular, a new module on Agroecology has been developed, and substantial content has been added on the Participatory Guarantee Systems.

“The Mediterranean version is designed as a tool to be used, partially or fully, in our countries, which is already well underway in our case“, explains Ceyhan Temürcü, from DBB, Turkey. “Such a training programme was needed, especially regarding the economic dimension of doing LSPA: a lot of initiatives are starting and need our immediate support“, stresses Jenny Gkiougki, from AgroEcoPolis Hellas, Greece. “And of course, the ultimate goal is to share our creations with other regions of the world“. The Mediterranean editing experience should therefore soon be replicated elsewhere.