New energies, and a new team in the URGENCI International Committee 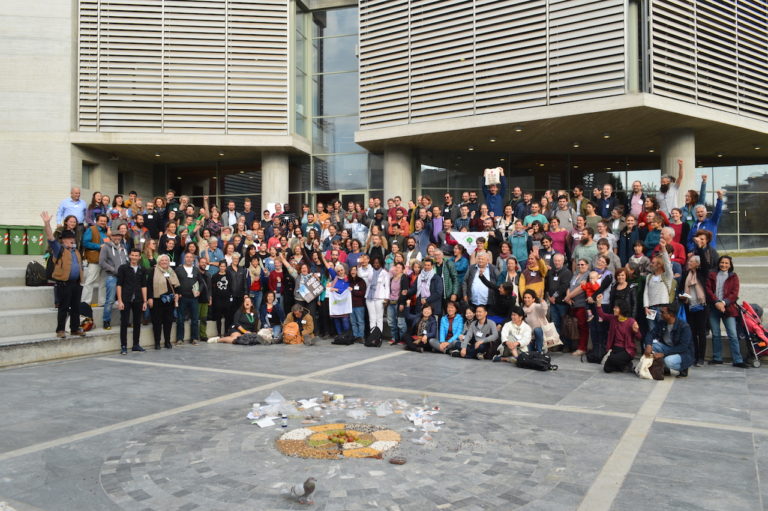 Over 300 URGENCI International Community Supported Agriculture (CSA) network delegates representing over 2 million members from all over the world have just spent three days gathered in Thessaloniki (Greece) for the 7th Urgenci International CSA network meeting, as well as the 4th European gathering and the 2nd Mediterranean Network meeting.

These tracks were carried over into the second day which included 30 different workshops on the above, as well as dedicated tracks for the Mediterranean network, Community Supported Fisheries, a beginner’s track, experience sharing, network building, training and social justice. The broad alliances and coalitions that URGENCI has built over several years were echoed in many sessions, as was the need for improved communication on all our many achievements and work.

The rich contents and enthusiasm as well as open-mindedness and respect were all reflected in the third day’s work dedicated to URGENCI’s General Assembly, where a new three-year plan was drawn up. This is also a reflection of the coming of age of URGENCI as a globally recognised social movement and of the increasingly democratic and participatory governance.

The General Assembly also considered how to ensure financial stability through a new membership fee structure that will allow the network to withstand the pressures of potential project shortfalls and financial crises that could result from the current project-based model, and build a new approach was adopted to progressively build collective resilience. 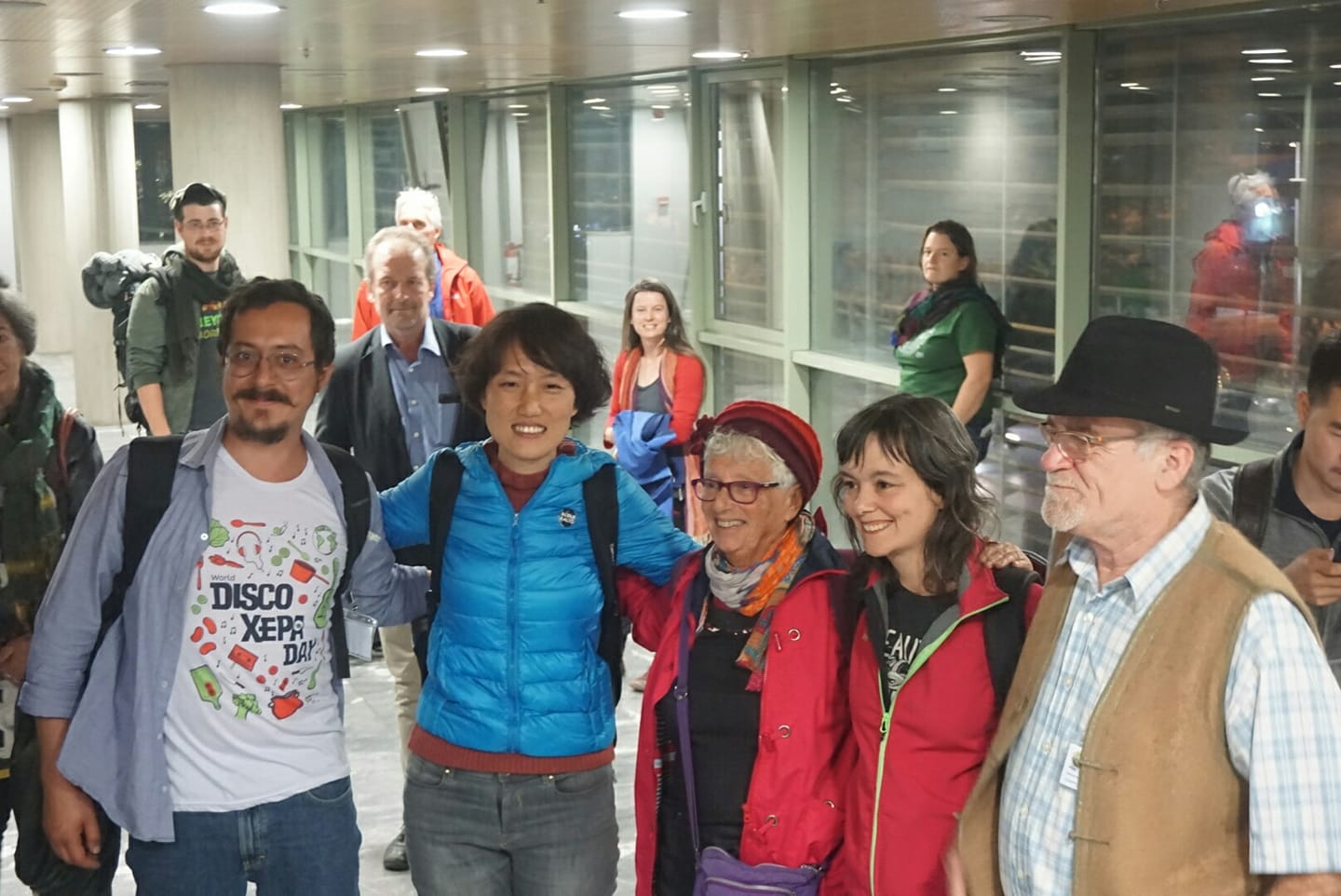 The freshly elected International Committee is a good reflection of URGENCI’s will to continue to grow as an even more inclusive and collective effort. It is a younger and more diverse team than ever before, while still reflecting the producer-consumer as well as gender balance that are also part of Urgenci’s core values. It includes Judith Hitchman (Ireland), and Shi Yan (China) as co-presidents, Isa Alvarez (Spain) as vice-president, and Denis Carel (France), Ariel Molina (Brazil), Qiana Mickie (US), Veikko Heinz (Germany), Simon Todzro (Togo), and Shimpei Murakami (Japan). Zsofia Perenyi (Hungary) was re-elected as Special Expert on Education and Training. The spontaneous creation of a new Special Representative for Community Supported Fisheries is the mirror of the strong enthusiasm and determination to build a sister network under the URGENCI banner on this theme. Community Supported Fisheries are already well developed in North America, and are increasingly recognised in Europe! And Elizabeth Henderson (US) will also continue as URGENCI’s Honorary President.

The new work plan includes specific focus on each continent, with key topics that will develop into new project proposals and actions in the course of the next three years. 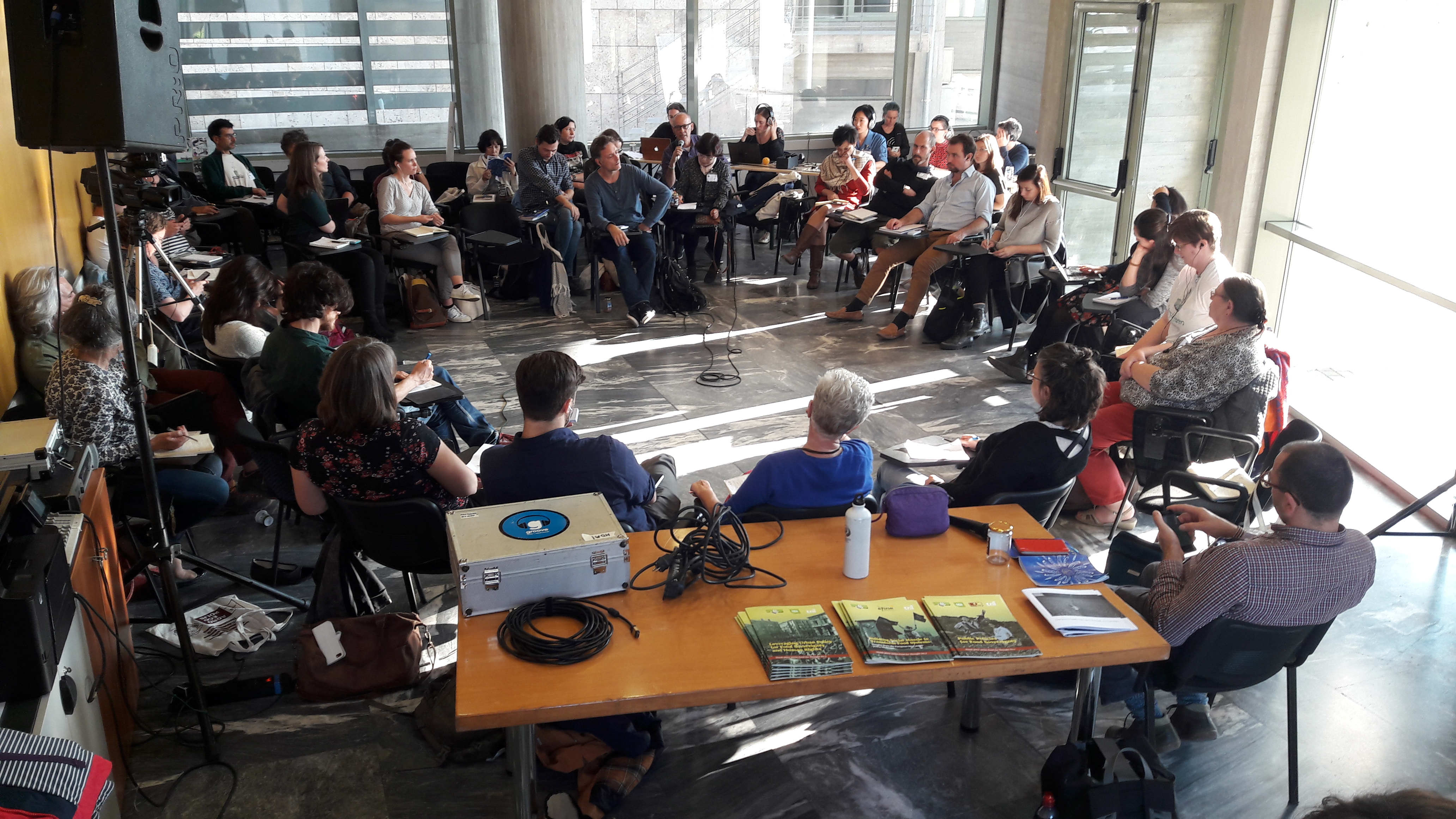 All this work was made possible by the dedicated Steering Committee and the local team of AGROECOPOLIS led by Jenny Gkiougki. Many side activities were led, ranging from some very beautiful artwork that consisted of printing postcards to be sent to the FAO, customising t-shirts, and a seed mandala-seed swap. The meeting was also supported by a group of 20 volunteer professional interpreters, and the COATI alternative interpretation systems team, who made the communication possible. They are key actors in all major social movement meetings, and help make our work across borders possible!