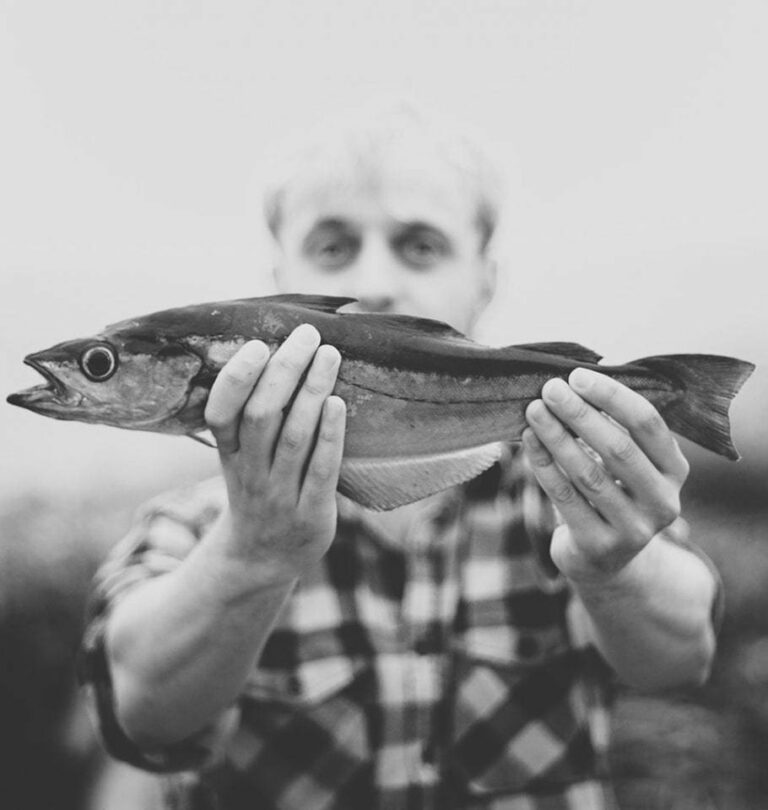 The United Kingdom is an archipelago, the cradle of the industrial revolution. It was the first country to deploy a fleet of “industrial trawlers”, as early as the 1880s! Symbolically, these steam trawlers were the first experiment where man used fossil resources (coal) to exploit a living resource. 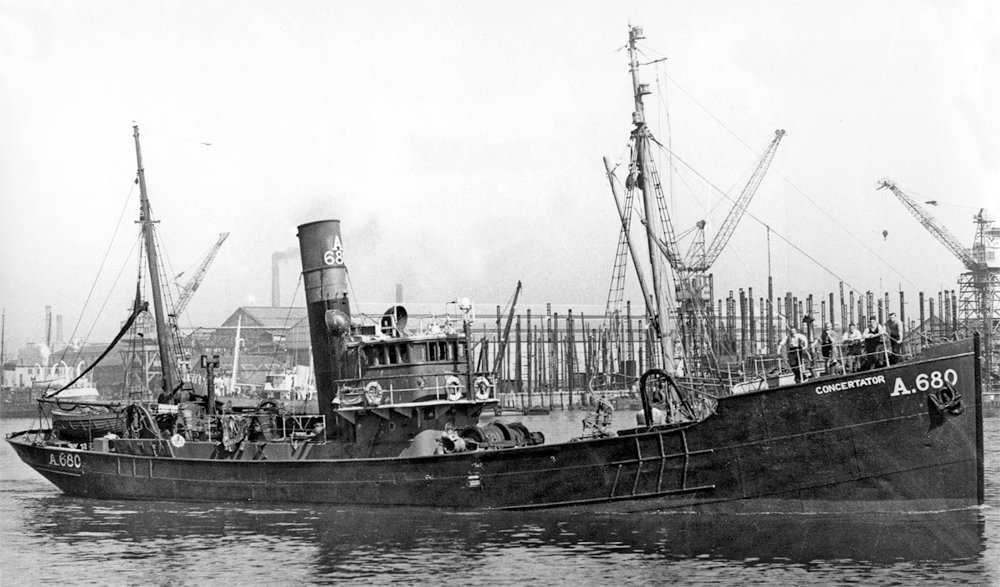 Obviously, this development had the effect of rapidly reducing the fish biomass around the British Isles. This phenomenon of spatial and technical expansion was then replicated along much of the world’s coastline, under the influence of the capitalist system, often causing overfishing and the extinction of traditional fisheries.

Today, British artisanal fishermen are trying to survive. Fishing rights are allocated according to a system of Individual Transferable Quotas or ITQs. Thus, in order to fish, it is necessary to buy quotas. When the fishing business is not profitable enough, the fisherman is forced to sell his fishing rights. This system has led to a concentration of the majority of fishing rights in the hands of a few industrialists, a situation that has made many British artisanal fishermen desperate. 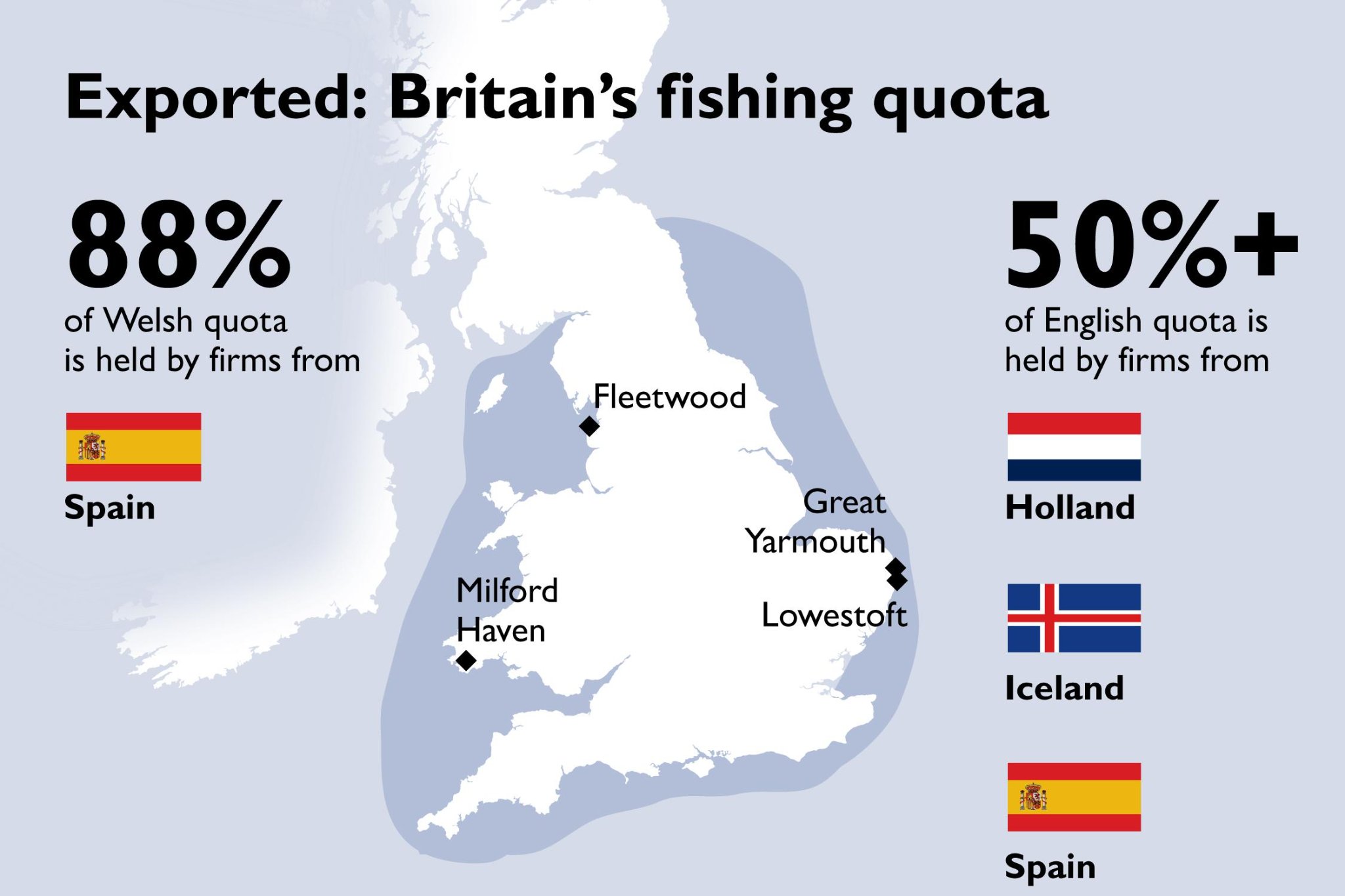 This despair led to a massive vote by British small-scale fishermen in favour of Brexit, with 92% of British fishermen voting to leave the European Union. Some populist politicians from the far right and the British right sold the fishermen the famous “Take back control”, or in other words, they promised the fishermen that the Brexit would allow them to get their fishing rights back.

Obviously, this promise has not been kept, since the system of Transferable Industrial Quotas is still in place, and the industrialists (including in particular the Dutch industrialists) still monopolise the majority of the quotas. French and British artisanal fishermen are paying an extremely high price for the consequences of Brexit. For many French businesses, this populist political manoeuvre actually represents a serious threat, even the end of their activity. 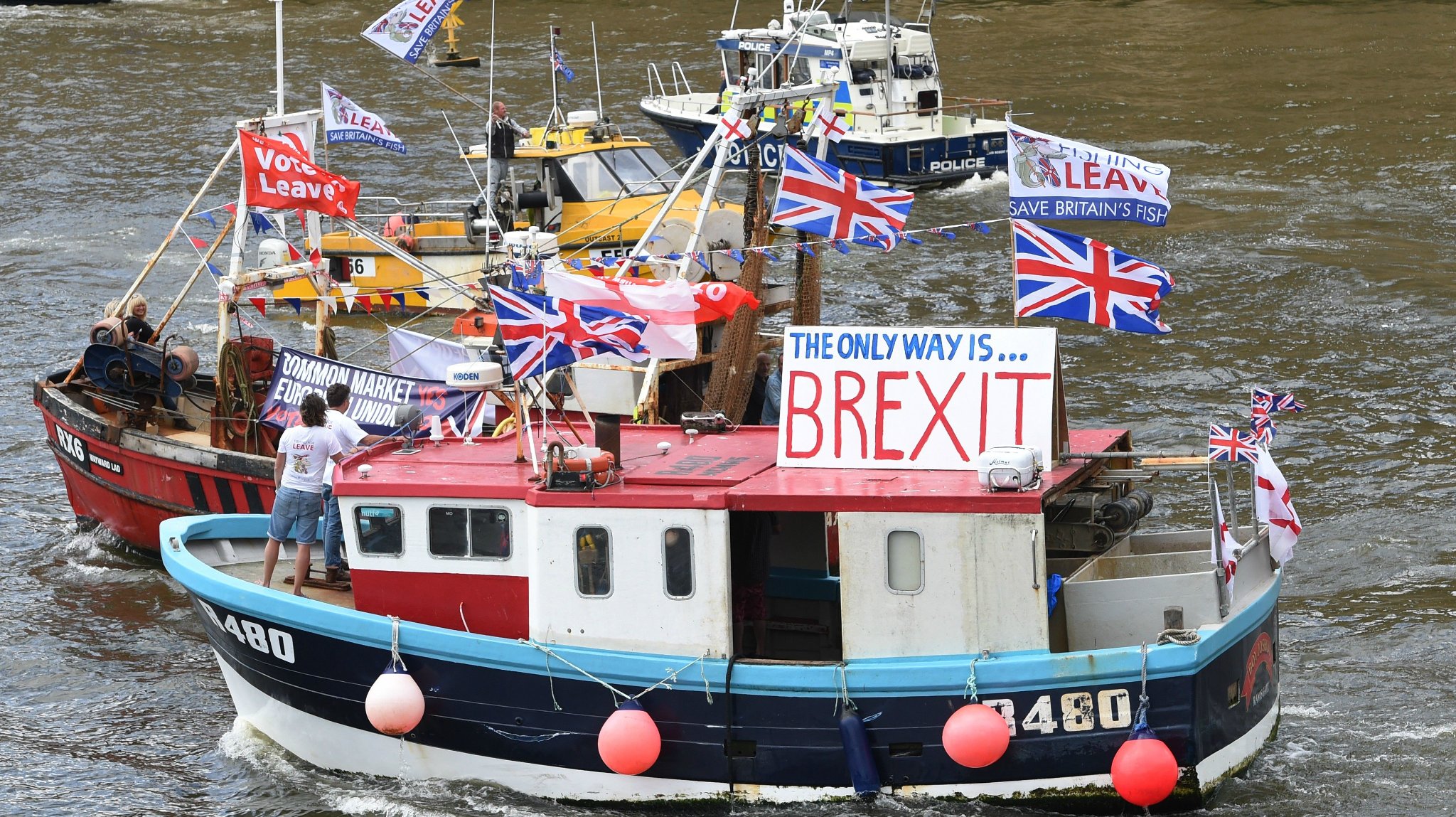 On 12 May, French and British artisanal fishermen demonstrated in the middle of the English Channel to say no to an extremely efficient fishing technique: demersal seining. This fishing technique is deployed on a very large scale by the Dutch fishing industry. So, despite the conflicts linked to the Brexit, some French and British craftsmen have decided to stand united, because the development of multinational fishing companies threatens their survival.

And to eat local fish when you are in the UK? We advise you to go and see the great work of “Sole Of Discretion”. This company is a “Community Supported Fisheries”, in other words, the aim is to link directly artisanal fishermen from Plymouth harbour with local consumers. In this way, the fisherman can sell his fish better, and the consumer has access to fish from a sustainable fishery, for a fair price. The aim is to create a real contract between artisanal fishermen and consumers, in order to put an end to overfishing. By paying fishermen a fair price, this type of system brings great resilience to local fishing businesses. In Britain, as elsewhere, direct selling is a ray of hope in the bleak future of European artisanal fishing. 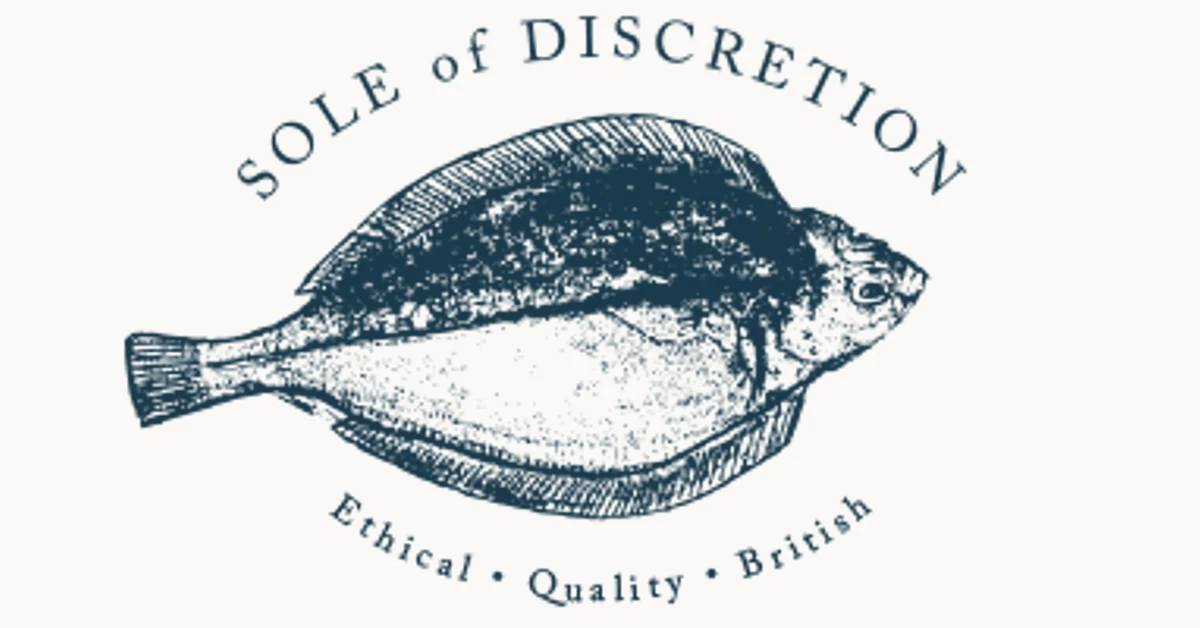